And the discovery of the lost Inca Trail

It was in August 1988, while Fernando was working in the Cadastral office, that a fire started in Santa Rita de Q’ente. At the time, he was a young man, who often used to walk through the mountains and forests of the sacred valley of the Incas, which led him to be present during this incident.

As Astete describes, the fire had ignited and spread rapidly along the railway line connecting Ollantaytambo to the site and had been caused by the clearance of a piece of land for cultivation. He says that farmers, especially in densely forested territories, tended to get rid of higher trees by practicing controlled burnings in the area. However, this particular incident could not be contained, as the fire was able to expand quickly and uncontrollably, due to the weeds that had been cut and dried for a long period of time.

“The fire originated in the middle of the mountain and began to spread rapidly, due to the wind moving up and down, reaching 3600 meters up and almost hitting the bottom of the valley.”

Unity of the population to combat the fire 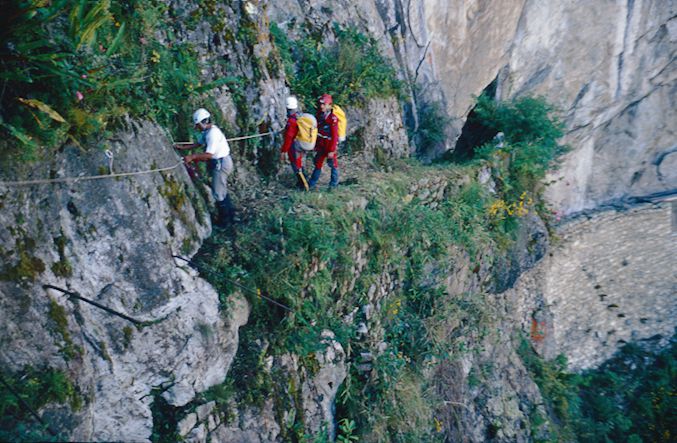 Fernando explains how the fire started

Fernando recalls the tragic time in the Pacaymayo Alto sector fighting the fire with the help of armed forces and firefighters. Despite the help of helicopters, it was hard to reach the steep mountain areas and dump the water in exactly the right places, therefore the local people also started giving a hand out of their own will, using buckets of water to extinguish the fires in those areas.

“We had no idea how to fight a fire, it was all pure will.”

Astete claims that the fire continued for many days and that even those small fires which had seemingly burnt out, reignited again. It was then that a fifteen year old teenager, who was a member of the local community, unexpectedly came up with an idea from an original pre-Hispanic method. He knew how to read bio indicators and how to orientate through the slopes of the mountains and, therefore, started guiding people to build a canal to bring water from the higher Andean lagoon. Through this method, they managed to get the water to reach the devastated zone of Pacaymayo, and successfully stop the fires.

“The idea was that there should be a continuous flow of water. Even when we had already been extinguishing the fire all day, while we would have dinner, the treetops would be burning again.” 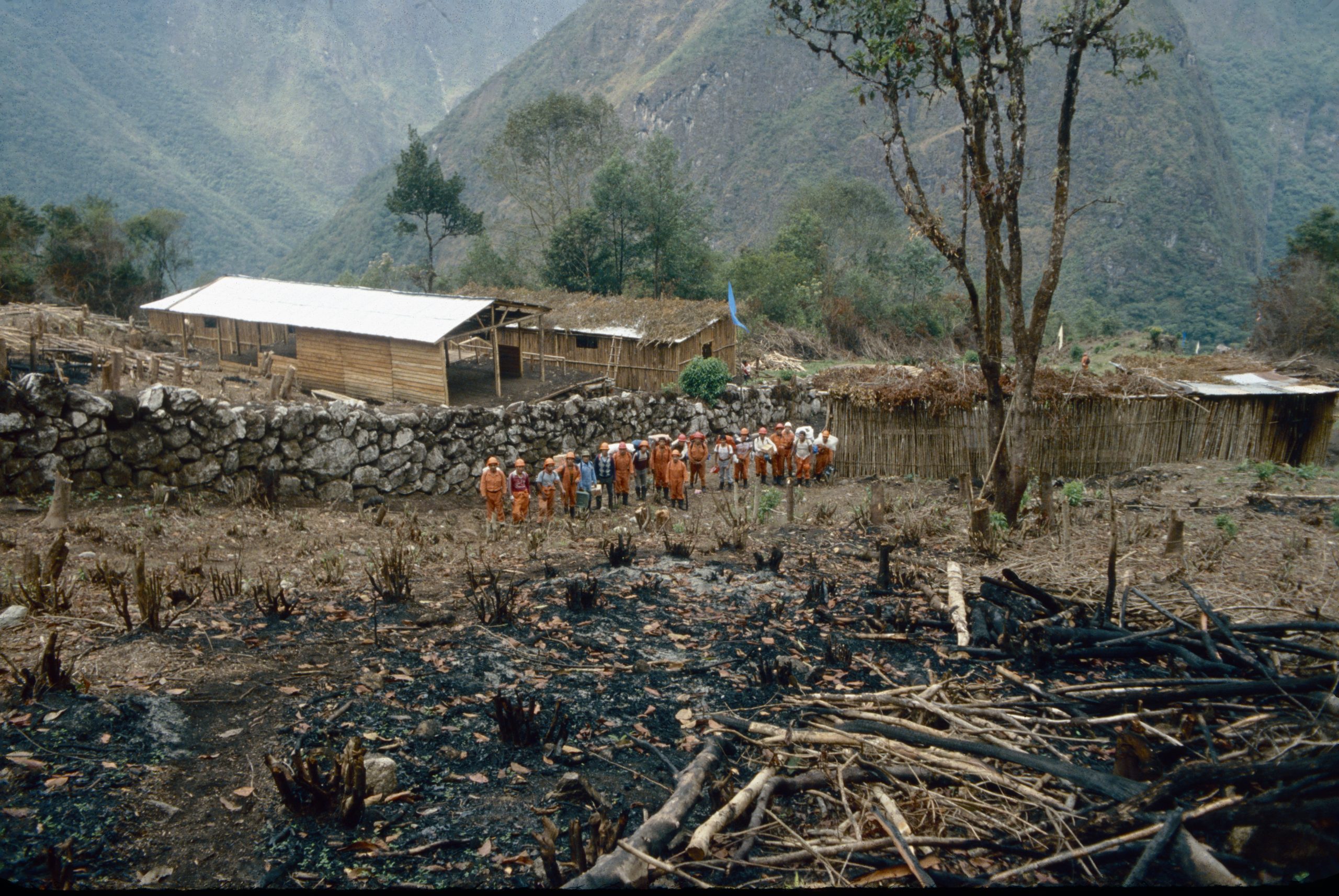 The fire lasted for about fifty days and was incredibly difficult to contain. This meant that there were numerous logistical difficulties that arose with it.

While recalling one of the main issues that the people had faced, which had been a shortage of food supplies, Fernando claimed:

“We had to bring food from the bottom of the valley. Logistical problems were present because it was the first time we had to deal with a fire of this magnitude.”

How the fire was extinguished 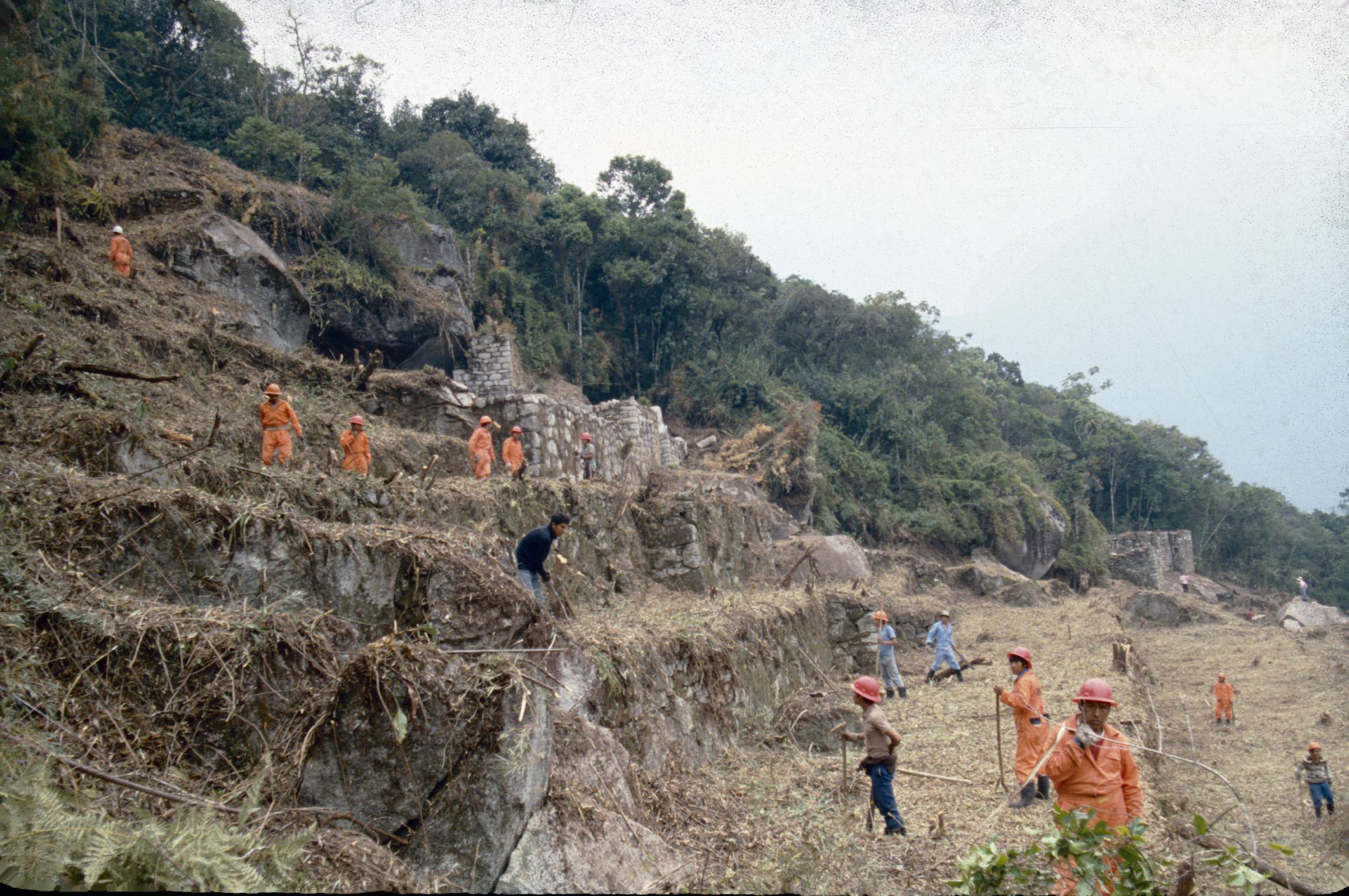 How the fire ignited again

However, due to the lost vegetation, the workers slowly began to see the presence of some low walls and terraces. It was just a matter of discovering if they were part of a path and if they reached another site. The Inca trail around the sanctuary had in fact been hidden by the bushes for all those years.

“That was important, it helped us show that it was not only an archaeological group but that it was connected through a large road network.” 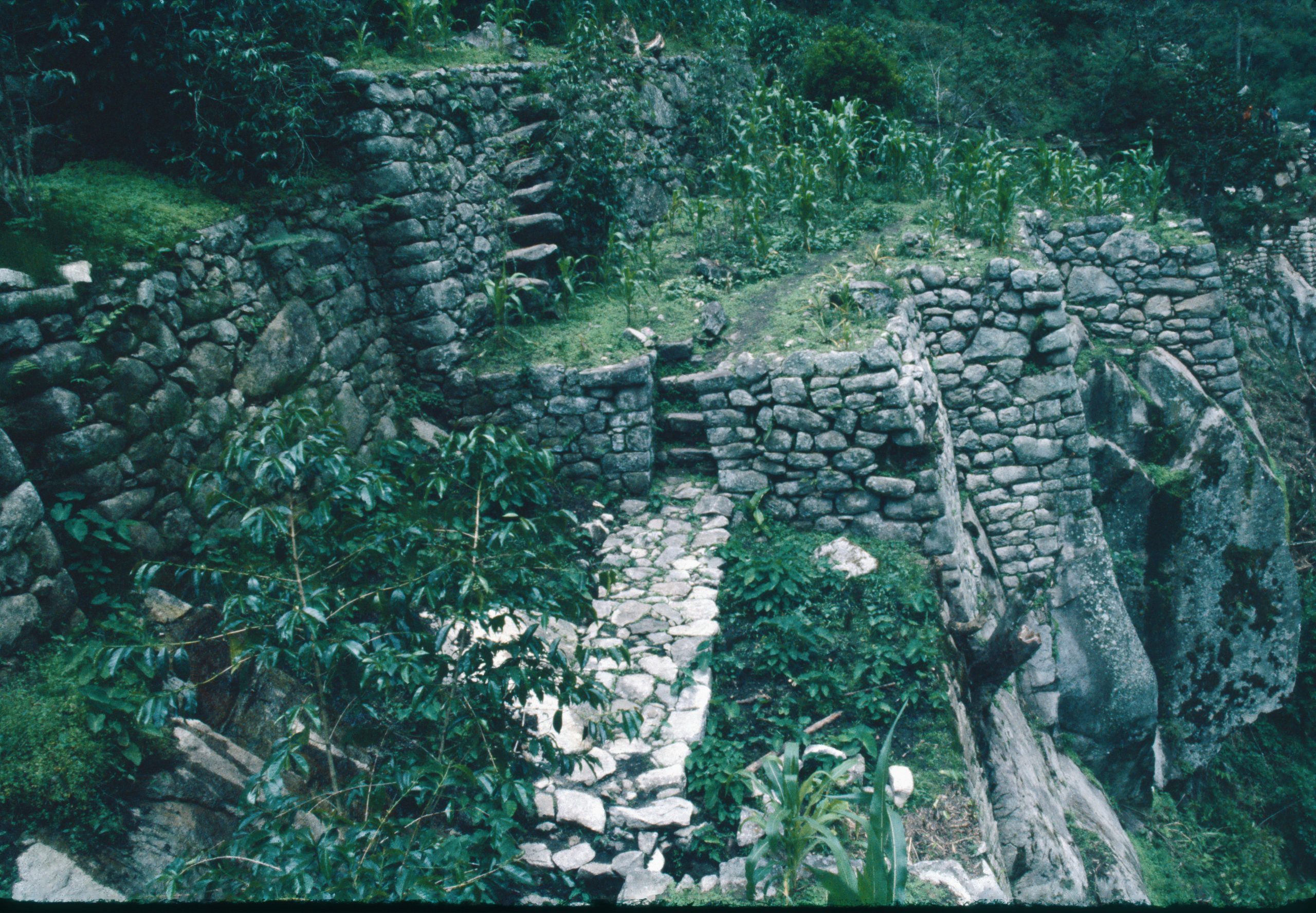 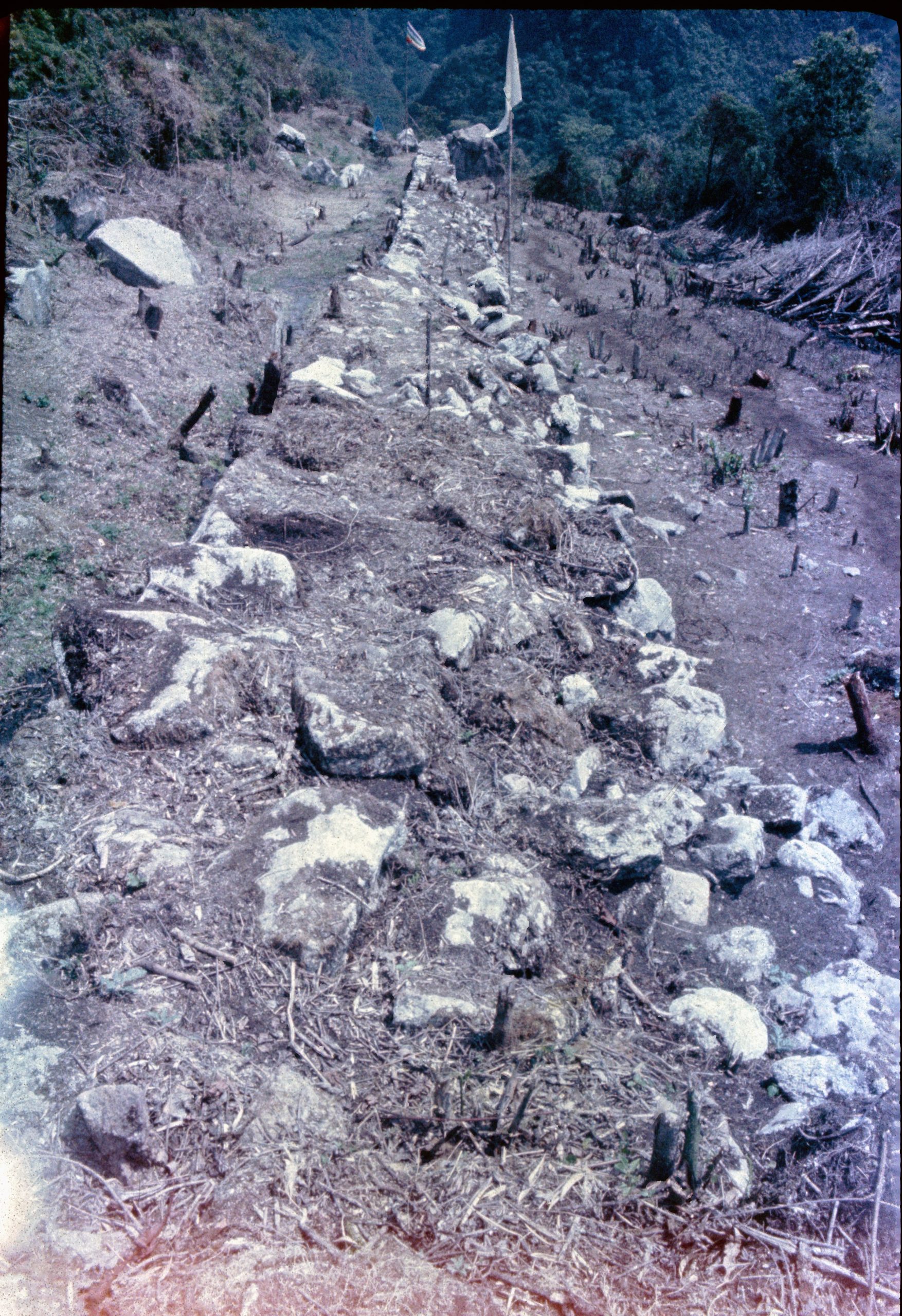 This kind of event served as a lesson to provide Machu Picchu with its own team of firefighters, trained and specialized in solving similar situations, who would understand how to react in a more practical and less time-consuming way. The involvement of various external actors, such as private and public companies, NGOs, and the Peruvian population, contributed to a gradual reduction of fires in the area.

Did you know that the Inca site of Machu Picchu has been a place where numerous fire emergencies have occurred? One of the biggest incidents of wildfire occurred in 1988, which resulted in the discovery of new Inca routes connecting the archeological sites of the sanctuary. Fernando Astete, former head of the sanctuary, was present during this tragic event and shared with us his experience. 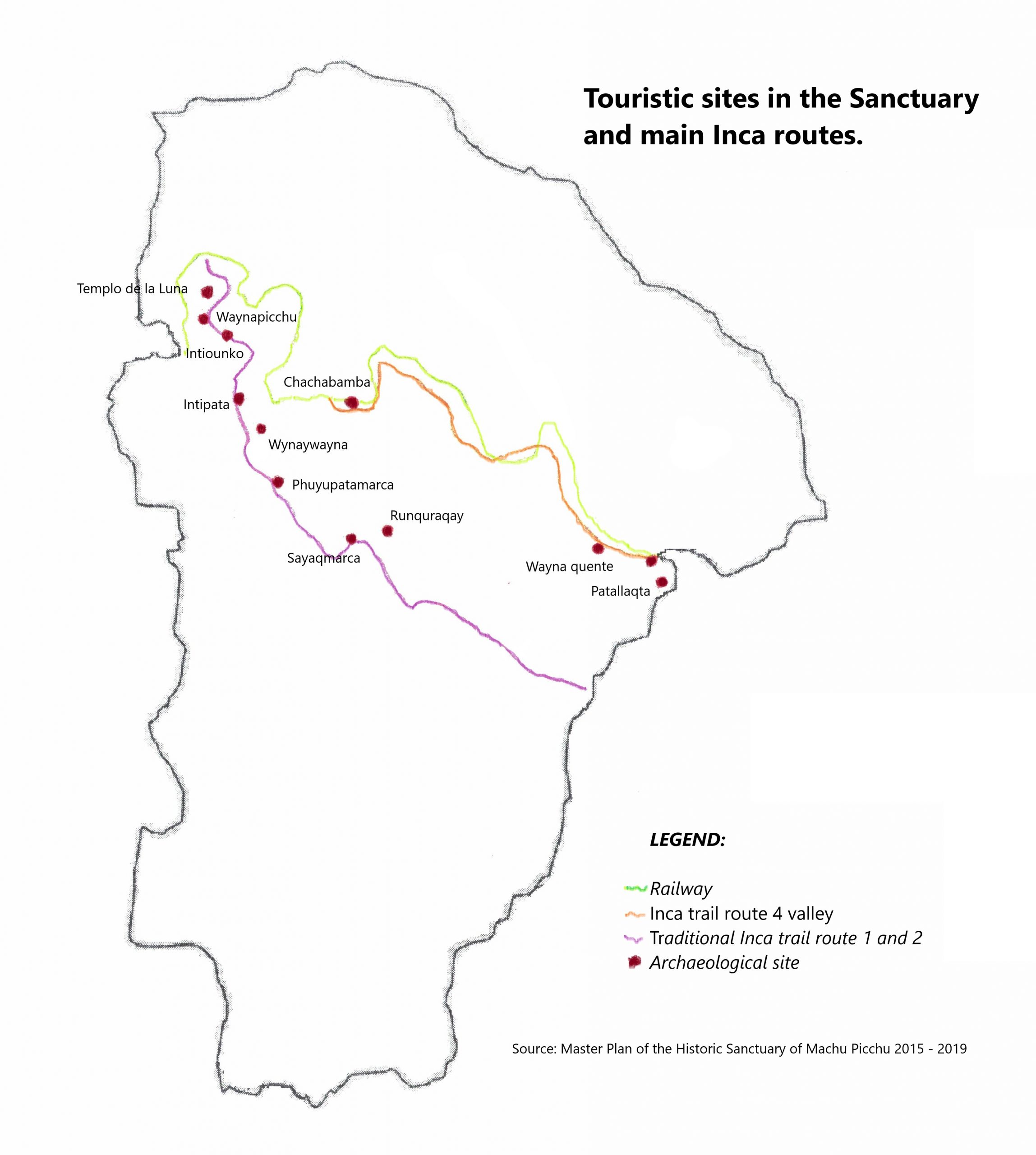