“CRIME” IN THE ANDEAN WORLD 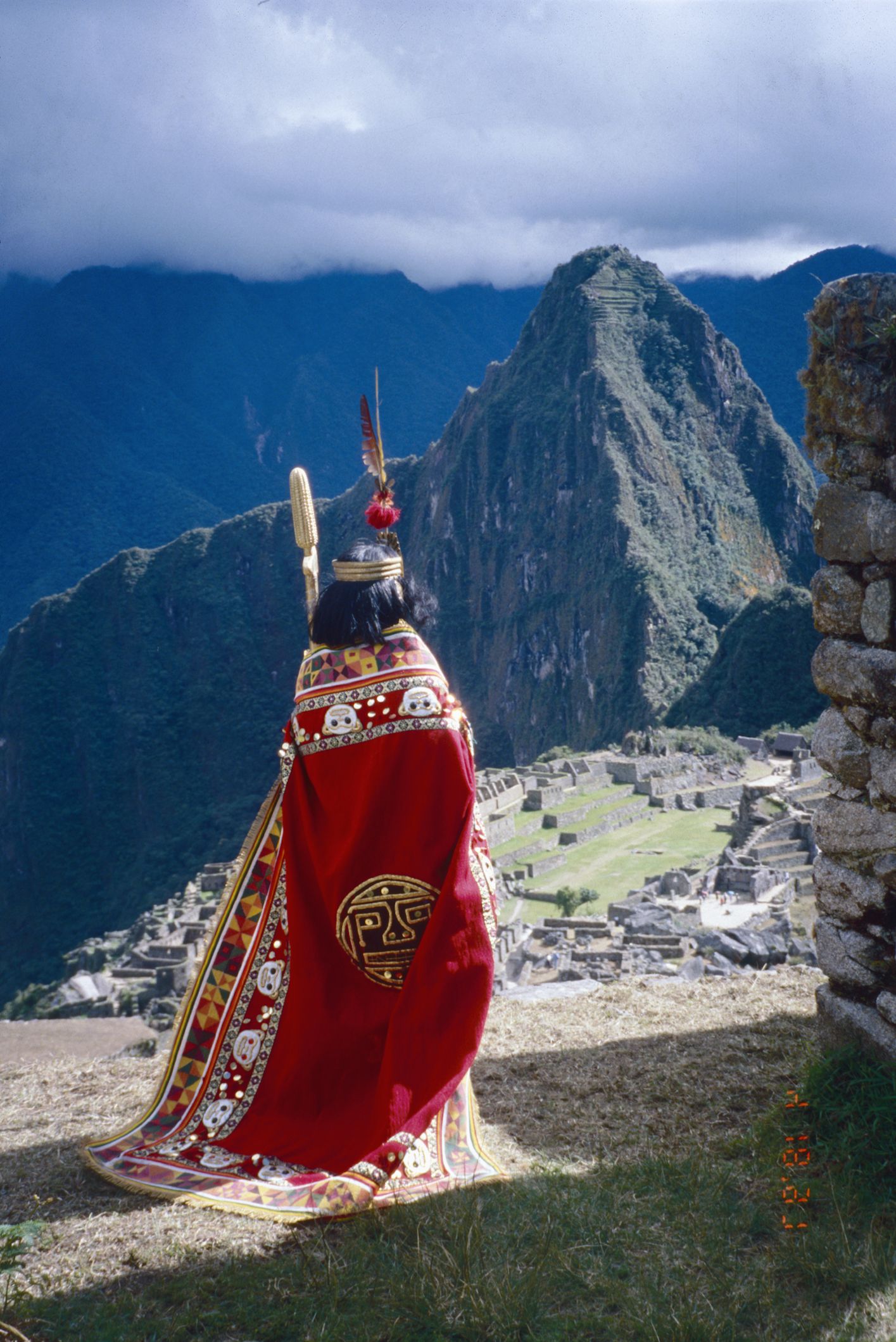 A “crime”, in the minds of the Andean people, is an event or an act that creates an obstacle in the flow of life. To put it bluntly, if one kills someone else, they do something which is wrong and not correct, creating an obstacle in the correct flow of things. Therefore, the notion of sin is the interruption to the correct flow of everything. When an obstacle is created, it is the judge, the person who is responsible for judging in court, who removes the specific obstacle and restores balance and justice. The idea of mistake or sin is very much connected to the notion of justice. In Quechua and Aymara, an obstacle is expressed as a stone in a river, which changes the movement of the water.

“This is a very wise concept for justice. It is wise because justice means removing the obstacles. When you make a mistake you’re adding an obstacle to your life, relationships, or whatever else, and you need to work to remove it. This is very interesting because you don’t have the notion of guilt. In our world, if I kill somebody, I feel guilty. The judge then gives me a sentence, I go through it, and someday I will go back to living my life normally, in the theoretical sense.”

In the Andean world, however, it is not quite like that. For the Andean people, the notion of guilt does not exist. If one does something wrong, it is that person’s duty and responsibility to work and eliminate that obstacle. Therefore, they are required to be active, as they are responsible for the consequences of what they created. Adine made it clear this with an example, claiming that, if an Andean kills somebody, they will have to feed the children of that person until they are independent.

Does this mean that the Andean people do not get punishments in the conventional sense? The answer is that they do. The difference, however, is that it is not considered a punishment, and that is exactly the point. The person who does wrong would have to do something that re-establishes order and, in fact, if one has to feed the children of somebody they killed, then they would have to work double than if they had not killed them. Looking at it from a societal lens, this method is more effective. If someone who commits a crime is put in jail, they become a burden for society, as they are not in any way productive.

Nevertheless, let us imagine this scenario. If someone was to kill another person, what motivates them to take care of the children of the deceased? It is commonly said that the community usually forces the person. Therefore, they do not have a choice or say in the matter. The collective opinion of society is, as mentioned earlier, that if one commits a crime, they have to re-establish order themselves. By not following through with their duties, people who have done wrong could be accused of another – moderate – crime.

An interesting fact is that killing another human being is actually very rare in the Andean world because the notion of life is sacred to their culture. It is just not smart to kill somebody. Not only because one needs to work double the amount, but also because in the Andean world there are not many people. There is much more space than people who inhabit it. Moreover, from a societal point of view, people who killed others are viewed as if they did something that only God can do. It is considered too arrogant of an act.

To give this some more context, Adine Gavazzi explained:

“According to the Andean people, they think of it as: how can you possibly do something that only a higher being can do? Now you have the responsibility of taking care of what the person left, so why put that burden on yourself?”

Sixty-five to seventy-five percent of the population in Peru is made by indigenous communities, both rural or forestal, whose mentality is still the same and is not in the process of changing. In fact, it is known that, for these reasons, the Inca did not use to kill their prisoners, but displaced them in other areas in order for them to create new communities. The idea of having an enemy is considered unwise. Andeans would never kill their enemies, but rather use them to do something useful instead.

Overall, the concept of committing a crime is perfectly expressed in this very simple saying by Andean people:

“You make a mistake and you throw a stone in the river and the water doesn’t flow well anymore. So then you have to make the effort to remove the stone that you have thrown in the river. So that the water flows again smoothly.”